Governor Makinde, had on Friday, directed that the Vice-Chancellor Professor Michael Ologunde step aside until further notice.

The governor’s decision was communicated in a letter through the Commissioner for Education, Science, and Technology, Olasunkanmi Olaleye.

The decision was taken after Makinde accused the vice-chancellor of instigating workers of the university to agitate payment of unpaid salaries.

However, SSANU after holding an emergency meeting to address the directive yesterday, said Governor Makinde’s directive was illegal.

The union made it clear that only the School Governing Council can unseat the VC and not the governor or the Oyo State Ministry of Education. 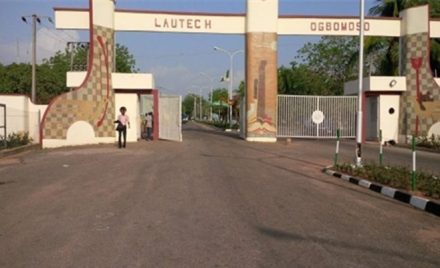