The controversy surrounding the planned recruitment of ten thousand additional Police personnel, may soon be a thing of the past, as President Muhammadu Buhari has waded into the dispute between the Police Service Commission and the Nigeria Police Force.

Chairman of the Police Service Commission, Musiliu Smith, stated this today after a meeting with President Buhari and the Inspector-General of Police, Mohammed Adamu, at Aso Rock Villa, where he presented the 2018 annual report of the Commission.

Smith said he had used the occasion to brief the President on the disagreements between the two bodies, and expressed optimism that President Buhari’s lieutenants are working to resolve the contention. 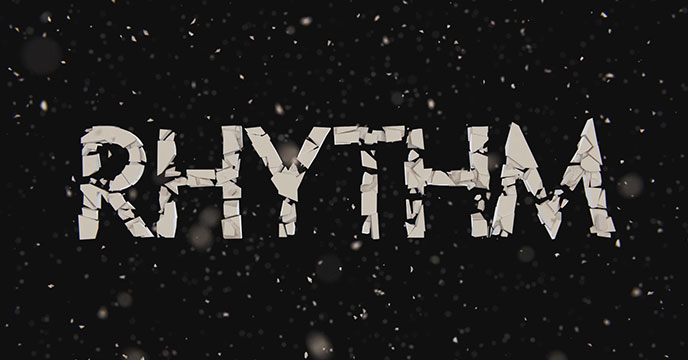 Reps threaten to order deductions of billions from JAMB