Philippines’ embattled Supreme Court chief justice today rejected calls for her to resign ahead of an impending impeachment, saying that quitting would only expose the judiciary to more attacks.

Chief Justice Maria Sereno, the first woman to lead the Supreme Court, said resigning was an “easier option” for her but she was determined to fight for the independence of the judiciary from political influences.

She noted that those calling for her resignation only represented four out of 15 judges’ associations and employees’ unions in the judiciary.

In calling for Sereno’s resignation, the Supreme Court judges and employees lamented that the impeachment proceedings at the House of Representatives had already “put the entire judiciary in disrepute, thereby affecting the honour and integrity of its justices.”

They noted that since the impeachment complaint was filed against Sereno at the House in August 2017, “court officials have been pitted against each other, resulting in a distressing atmosphere.” 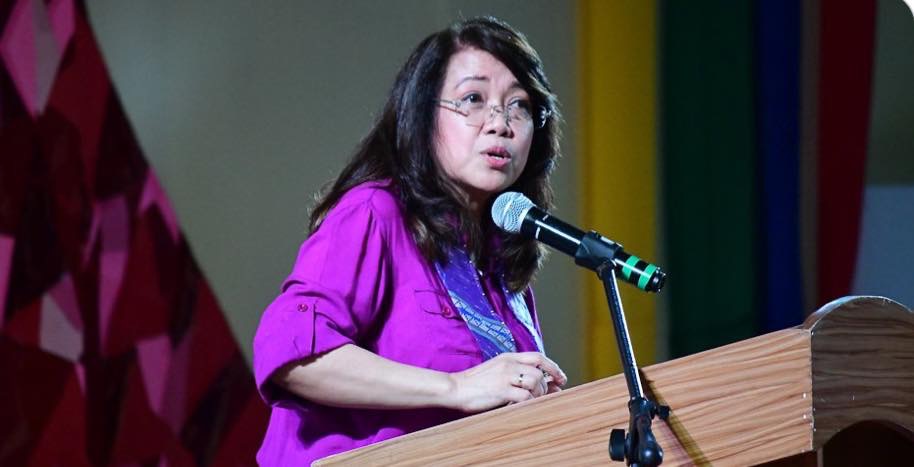 PHILIPPINES Philippines’ embattled Supreme Court chief justice today rejected calls for her to resign ahead of an impending impeachment, saying that [...]