Barring any last minute change, this year’s Unified Tertiary Matriculation Examination (UTME), will begin on Friday and is scheduled to run till March 17.

The board’s Head of Media and Information Department, Dr Fabian Benjamin, insistent yesterday that the exams will go on as planned.

While announcing that candidates for the 2018 UTME can start printing their examination notification slip from Tuesday, March 6, he said candidates must ensure that these slips are printed before Friday, March 9 in order to farmiliarise themselves with the examination schedules as no form of excuse for missing the examination will be entertained.

According to him, the board will not reschedule any examination for anybody and so any candidate that fails to adhere strictly to the examination schedule as stated in their slips should have himself or herself to blame

There has been pressure on the board to move the dates of the examinations as some of the protesting candidates said many of them who had hoped to be admitted by various institutions during the 2017/2018 academic calendar year, just found out this week that they were not admitted and that less than one month cannot be enough to prepare for another examination. 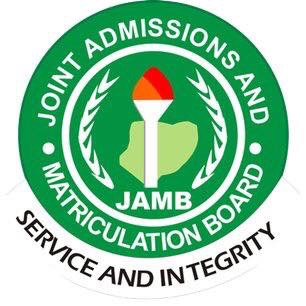 JAMB Barring any last minute change, this year’s Unified Tertiary Matriculation Examination (UTME), will begin on Friday and is scheduled to run till [...]