People living with disabilities may finally have the right to exercise their franchise as the Independent National Electoral Commission says it will introduce sign languages and communication techniques in the 2019 general elections.

INEC National Commissioner and Chairman, Partnership and Outreach Committee of the commission, Dr. Adekunle Ogunmola, made this known over the weekend in Lokoja on capacity-building.

Ogunmola said that introduction of sign language was part of the positive moves to ensure inclusiveness in electoral processes for the people living with disability.

According to him, INEC is also working towards prevailing on political parties to mainstream people-living-with-disabilities into party decision-making process and leadership.

In addition, he said that the organization would embark on recruitment of PLWDs into the INEC and come up with policy framework on electoral plans for them and other special group of stakeholders. 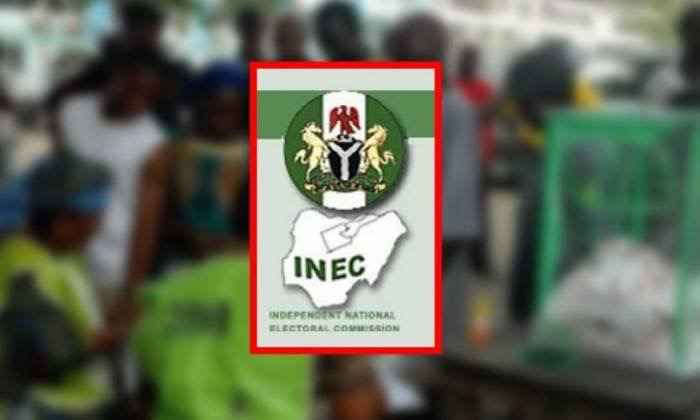 INEC People living with disabilities may finally have the right to exercise their franchise as the Independent National Electoral Commission says it [...]