Nigeria has been in war with Boko Haram in over eight years and in a feat unequalled since the war against terrorism, the Nigerian Army, says it captured one hundred and sixty seven suspected Boko Haram terrorists in various operations in the North-east over the last fortnight.

Nwachukwu said the troops had intensified their offensive to clear remnants of the insurgents in the region, explaining that the operations have yielded result.

The Army spokesman stated, “Troops of Operation Lafiya Dole” have intensified offensive on Boko Haram enclaves in the island around Lake Chad. 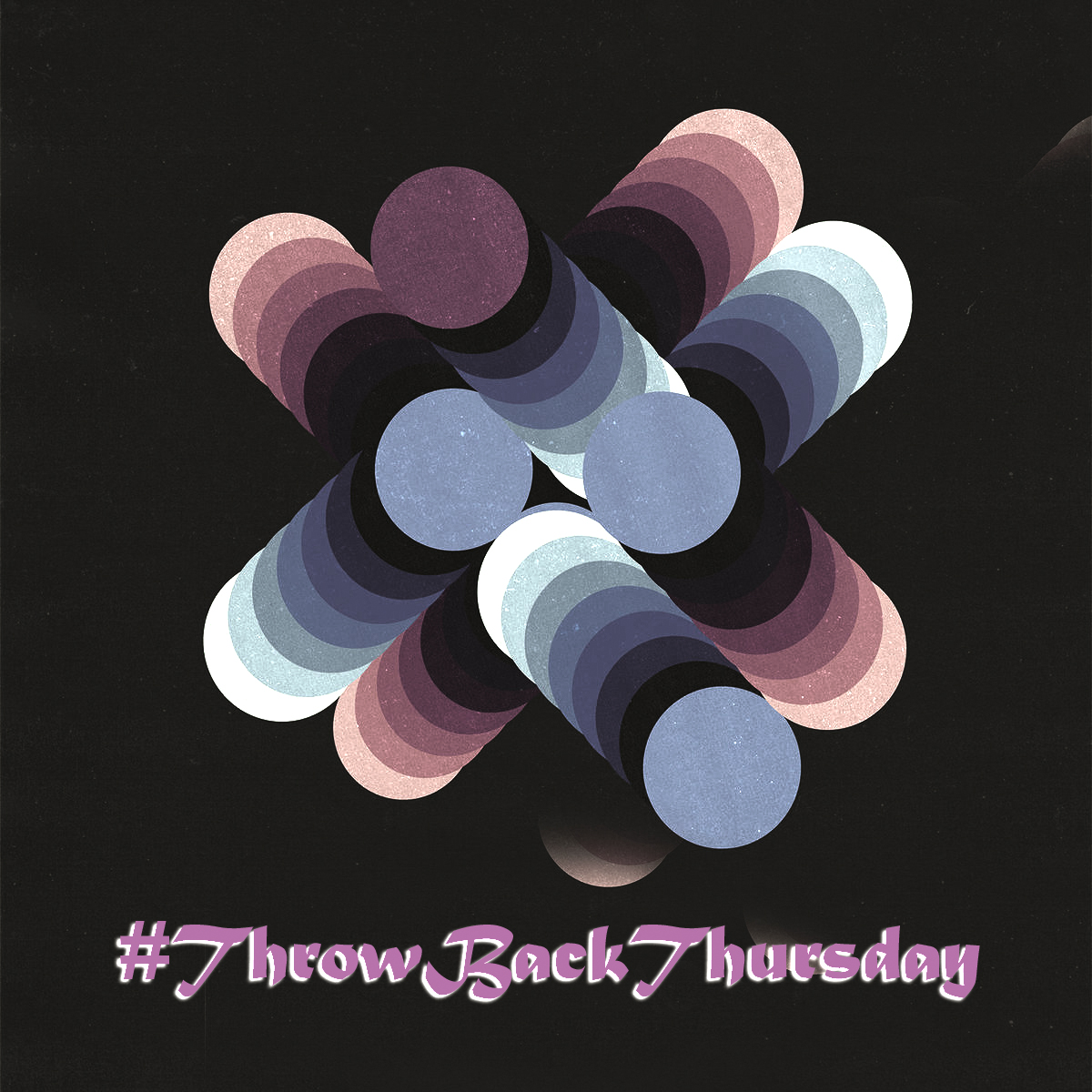