Akwa Ibom to Celebrate Nigeria at 59

Akwa Ibom will tomorrow, October 1, join other states in the federation to celebrate the 59th Independence anniversary of Nigeria.

The grand finale of the celebration, according to a release by the Commissioner of Information, Charles Udoh, will take place at the Uyo Township Stadium by 10am, with Governor Udom Emmanuel presiding.

Udoh said Governor Emmanuel will read President Buhari’s Independence Day message at the occasion as well as take the salute during the march past by pupils and students in schools across the  state and uniformed organizations. 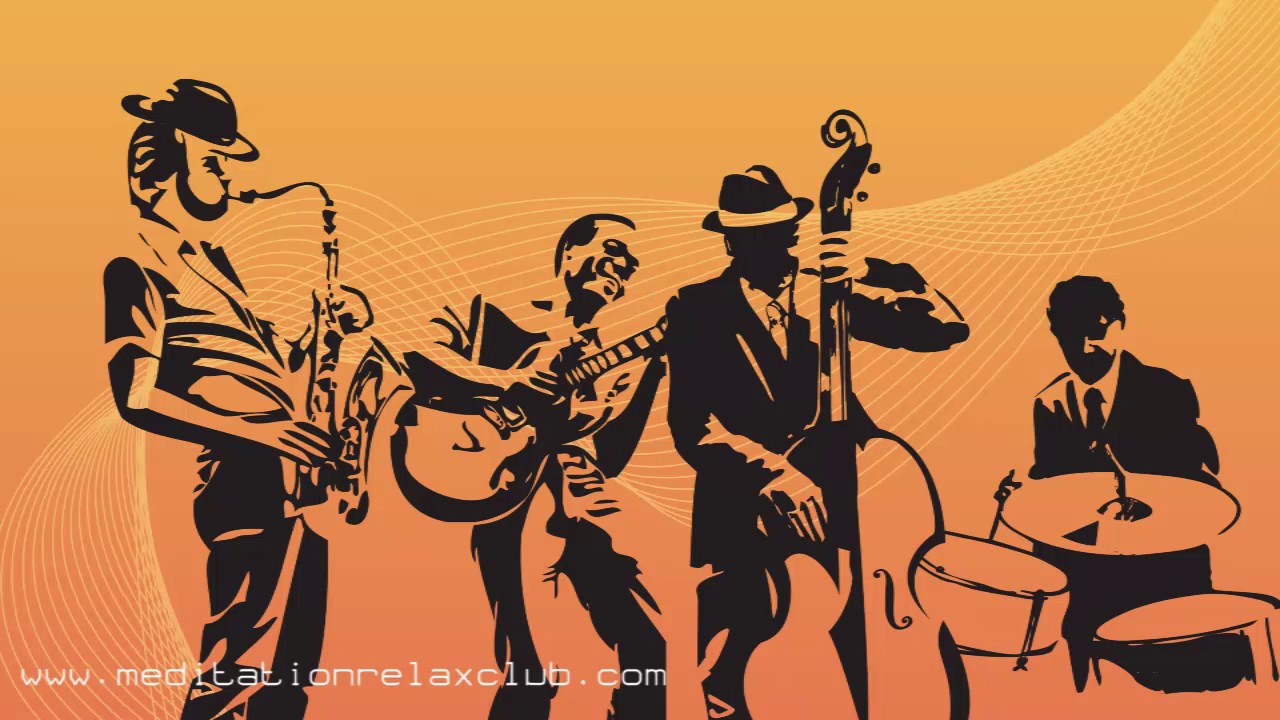