Embattled Akinwunmi Adesina has been re-elected as President of the Africa Development Bank.

Adesina was re-elected by the Board of Governors of the Bank at the ongoing AfDB’s virtual annual meeting in Abidjan today.

Adesina’s re-election became possible after a probe panel, set up by AfDB Bureau of Governors, dismissed all allegations of ethical wrongdoings against him. 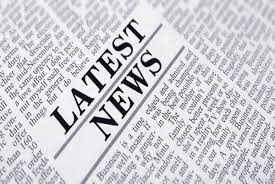