Akwa Ibom State government has again dispelled as false, unfounded and handiwork of mischief makers, rumours making the rounds about the purported prevalence of Covid-19 in the state.

Commissioner of Health, Dr. Dominic Ukpong, made the clarification yesterday during a press briefing at Government House Press Center, Uyo.

Dr. Ukpong said the briefing was in line with the determination of the government of Akwa Ibom state to continually update the people of the state on the situation of the pandemic and measures to safeguard lives of citizens in the state.

According to Ukpong, the state government has set up incidents management rooms in the major secondary health care facilities in the state, as well as carried out training and intensive enlightenment awareness sessions in all nooks and crannies of the State.

He added that the State Government has set up monitoring processes at various entry points to the state, including the Victor Attah International Airport, which, he maintained has the most sophisticated passengers screening facility and process in Nigeria.

The Health Commissioner also tasked members of the public on stringent personal hygiene such as regular washing of hands with soap under running water, use of hand sanitizers, coughing or sneezing into disposable tissue paper or the cuff of the elbow where no tissue paper is available and wearing a masks. 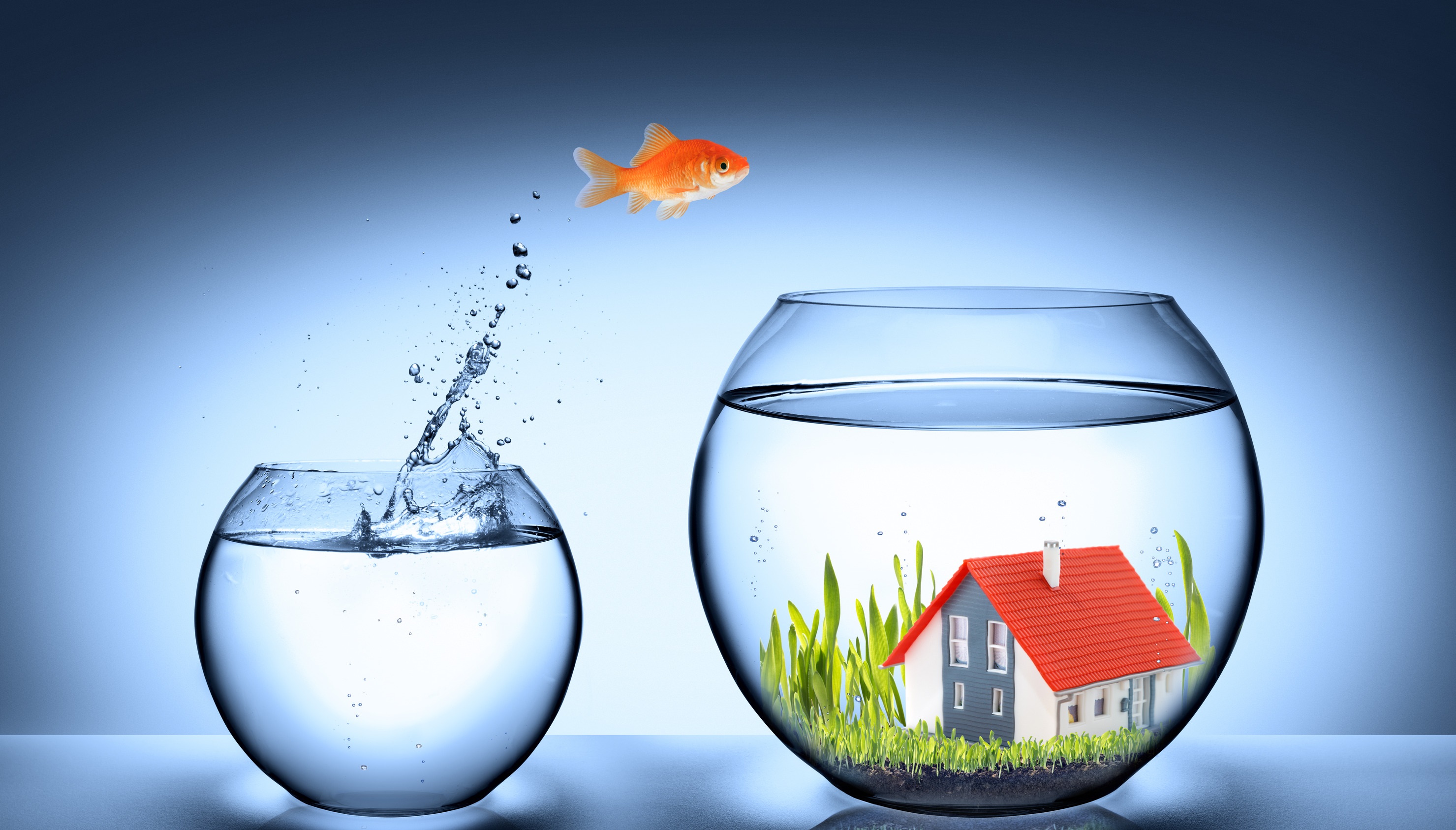